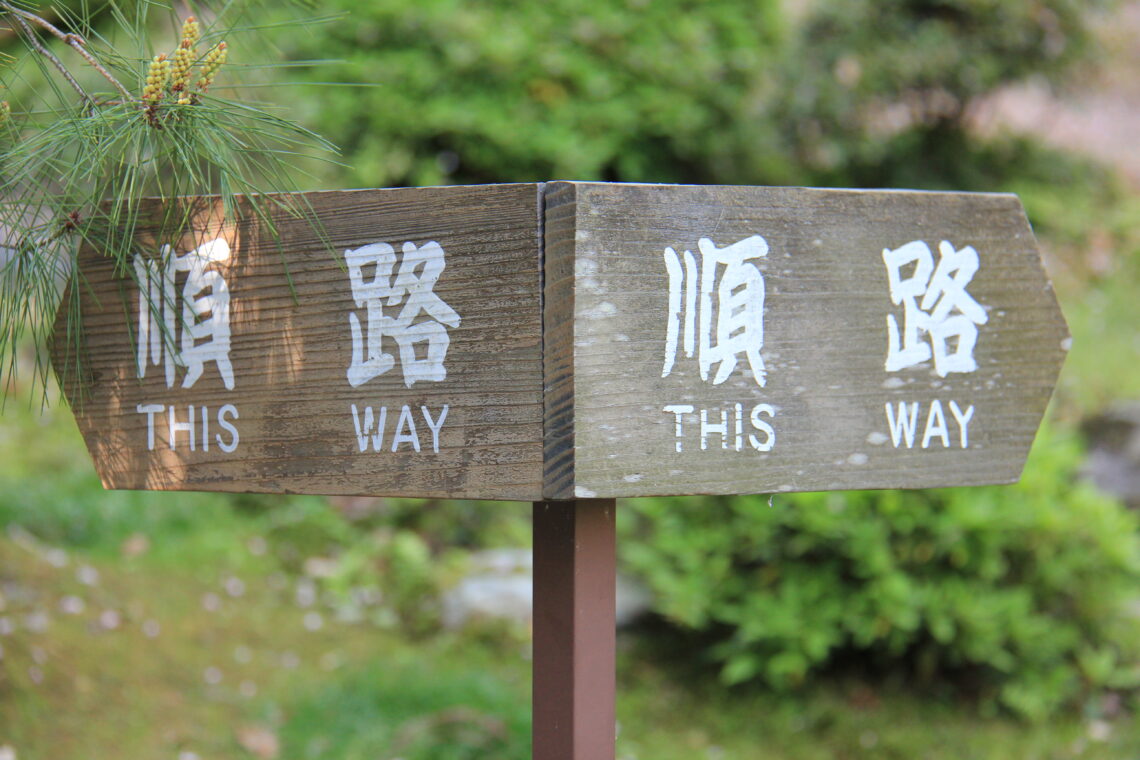 This website might as well been called Traveling Solo, because most times that’s what I do. Over the course of the years I have been to many places around the globe by myself, gaining a lot of experience with the upsides and downsides of traveling solo.

For sure, it’s great to travel with someone who shares your passion for travel, be it a romantic partner, a friend or another travel junkie. There’s nothing like sharing the experience while on the road and creating memories you can enjoy together in the long term. Of course, where do I sign?

But… if you’re single and you don’t know anyone to travel with, don’t sit and wait until that person comes along. For me, if I have to choose between going on a trip alone or staying at home alone, that’s not a difficult choice. You live only once, so go!

Still, traveling solo is something that many people are hesitant to do. They worry about safety, about feeling lonely, or feeling weird traveling alone. If you are one of those people, or if you are considering if traveling solo is for you, let me try and help you.

Traveling the way that works for you

The number one advantage of traveling solo is you get to travel the way that works for you. You get to make all decisions by yourself and you don’t have to take anybody else into account. You are free to go where you want to go, when you want to go, and how long you want to stay.

Traveling solo gives you a sense of freedom that not many other things do.

Maybe you’re like: “Hmm… yes I can see that, sounds good, but it also scares the hell out of me.” I understand. For sure, traveling solo for the first time may be scary. But let’s call it exciting, that sounds a lot better, doesn’t it?

Yes, you’ll have to figure out everything on your own. And when you first start traveling alone, you may feel insecure not knowing what to do. That’s what this and other travel blogs are for. And travel guides. And websites of local tourist offices. There are lots of resources that will provide you with everything you need to know. And when you’re on the road, there will always be people around who are able and willing to help you.

Don’t be scared to venture out on your own. Traveling solo is a great experience that will make you stronger, more confident and more streetwise. So many people do it – if they can, why shouldn’t you?

There’s nothing wrong with traveling solo

I have to admit that I’m a bit of an einzelgänger. Although I do miss company sometimes, in general I’m pretty comfortable being on my own. I don’t need people around me 24/7. And I’m sure that I’m not the only one.

Now, there are a lot of travel blogs that provide you with all kinds of advice on how to meet other people when you are traveling solo. So that you won’t be alone. But what’s wrong with being alone? What if the whole point of traveling solo is being alone for a while?

There are a lot of people out there who deliberately choose to travel solo because they like to be alone. And there is nothing wrong with that. It’s perfectly okay to travel solo.

Maybe you feel like you’ll be the odd one, standing out of the crowd because you’re alone. Maybe you’re worried other people will think you’re sad because of that. I say don’t! First of all most people you cross paths with won’t notice and if they do, they probably don’t care. And who cares what other people think of you anyway?

Traveling solo isn’t sad. It shows courage and strength. A solo traveler is an independent, self-reliant person who is brave to venture out by themselves. Don’t let other people’s opinions deter you from exploring the world on your own. It’s your life, live it!

Do you want to socialize?

That said, even though you travel alone, sometimes you may like to spend some time with other people. So how do you do that in a place where you don’t know anyone? Here’s a few tips in case you want to socialize:

Even the most seasoned solo traveler may feel lonely every now and then. Try to get rid of that feeling by going out to see and do stuff you enjoy. Having a good time by yourself is an effective antidote against feeling lonely during your trip.

For many people safety is a major deterrant. Going to unknown places, many people feel more comfortable in company, being it with a travel partner or as part of a group. And if you yourself feel okay traveling alone, there will probably be family and friends who worry about your safety.

The fact is: every day, countless numbers of people venture out on their own and the vast majority (if not nearly everybody) makes it home safely!

Don’t let horror stories get under your skin – traveling solo is generally safe. As long as you keep your wits about you, just like you would (or should) do at home.

So don’t venture into unknown territory alone at night, don’t get in unlicensed taxis and don’t get drunk in a place you’re not familiar with. Otherwise you’ll be fine.

One thing that I personally find less appealing about traveling solo is eating out alone. I love good food and trying the local cuisine. And I do, even when I travel alone. But I have to admit, it’s one of the downsides of traveling solo.

If you’re a company of one, sometimes the restaurant tries to seat you at a lousy table at the back of the room, or next to the restrooms (just refuse and point at a table where you would like to be seated. If they say no, just leave.) Moreover, there’s nobody to chat with, go over the things you did that day or share your food with.

Here’s a few tips that may help:

How to get photos of yourself?

And then there’s this other little downside of traveling solo: having your picture taken. Sure, thanks to smartphones we are able to make selfies. But sometimes you want something different. Like you sitting on the edge of that cliff, right?

You can ask somebody else, but these days many people are so used to snapping photos with their smartphone that they don’t know how to handle a ‘real’ camera. Even people carrying an SLR themselves often don’t snap the picture you had in mind. (How many times was I like: “Where are my feet?!”)

Also handing your precious camera over to some stranger, well… you get it. Leaves using the self-timer.

So, yes, traveling solo has a few downsides. But overall it’s a great experience. You’re free to go when, where and for as long as you want. You get to see amazing places. There’s a good travel infrastucture out there to facilitate your plans. It’s not less safe than at home. It will make you grow as a person. And of course: it’s great fun!

Honestly, I think everybody should travel solo at least once in their lives. Try it and let me know how it went! 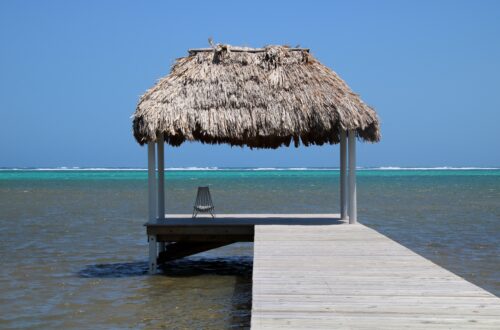 Plan ahead or go with the flow?